The writing has been on the wall for the better part of two decades now. The current Republican agenda on education, starting with the George W. Bush administration, began a systematic overhaul of America’s education system. In the beginning of this massive reform movement, it was couched in language that appealed to most people who heard it: No Child Left Behind. That sounds great, doesn’t it? What a beautiful sentiment. But once you dig below the surface of that inspiring title, it becomes obvious that there were far more sinister plans in the works. The GOP used to work to mask those plans but now, on the national and state level, the cat is out of the bag and the sinister side is exposed in broad daylight so that anyone can see it–anyone, that is, willing to see it.

The sinister nature of the GOP’s education reform plan was to set up a public school accountability system that is so slanted against school systems with high percentages of clientele who come from poverty, high crime, and high trauma areas that they can’t possibly be equitably compared to school systems with much lower percentages of those students. Make no mistake, this was done intentionally, meticulously planned for the long game. We are now well into the second half of that long game and it is looking more and more like the GOP is winning and that spells doom for our public school system as we know it.

The effectiveness of this sinister education reform process is coming to light now. Because of the inequitable ways in which public schools are ranked and funded, we now have many school districts drowning in the stigma of perceived failure. The overwhelming majority of these “failing” schools are in poverty-stricken and troubled urban or rural districts that have high numbers of students who’ve had far more stumbling blocks to overcome than students in more affluent areas. Those stumbling blocks, mostly no fault of the students, have left scars of trauma on millions of students and our inequitable school accountability system has further stigmatized these kids and their schools. Add to that the reduced funding that accompanies that stigma–the fact that many teachers never advance much past their paltry starting salaries–the increased stress and responsibility placed upon school staff–the extra time demands–and all the other negative factors that swirl around schools labeled as “failing” and you have a complete mess. This has led to a teacher shortage that is beyond critical.

It is the second phase of the GOP’s sinister ed reform plan that we are seeing now–and this is where it gets really scary. Once the GOP set up the first part of the plan and began to marginalize the public education community by pitting affluent schools against those in high poverty, crime, and trauma areas, the plan shifted into high gear and, in doing so, revealed the most sickening aspect of the ultimate goal of the GOP. Once they were successful in marginalizing the “haves from the have nots”–the “good schools from the bad schools”–it was time to use the ace up their sleeves. Enter the voucher programs. Here is the thinly-veiled message that is sent to the more affluent families in those “failing” schools: “Hey there, we see you have a good student who is being held back by that failing school she attends, why don’t you take some of this tax money and pull her out of there–get her away from ‘those’ kids (wink, wink) and put her in this nice Christian private school where she can thrive and not be indoctrinated with all that anti-American stuff about the Constitution, evolution, climate change, etc.”

This is what we are seeing happening now. This is also being tested in the Supreme Court. Given the make up of the current court, they are likely to uphold the legality of using voucher monies to allow public school students to be sent to Christian private schools. That GOP long game has really been effective. They’ve been setting this up for a long time and they’ve got the pieces in place now to drive it home, right under our noses.

You will start to see struggling public schools flounder even more because some of the more well-to-do, high functioning students will be removed by parents taking advantage of vouchers. Every one of those students who exit will create a more desperate situation in those public schools they vacate. You will then see a new form of segregation that will look strikingly similar to the old segregation from the first half of the 20th Century. It won’t be as based upon race this time, it will be more about income inequality–but let’s not kid ourselves, there is a racial component to all of this, too.

Another aspect of this plan is beginning to emerge, as well. Slowly but surely, the GOP is beginning to test the waters of forcing public schools to endorse Christianity. There have been and continue to be proposed bills in many states that would require public schools to teach creationism along with evolution. President Trump is boasting that he is putting prayer back into public schools. This, of course, is just a dog whistle to his right-wing Christian support base, because prayer is already allowed in public schools anytime anyone wants to pray–it just can’t be sponsored or led by school officials. And then there was the just failed bill in Indiana that would have required all public school classrooms to display a large sign with “In God We Trust” on it. In God We Trust is already in every classroom in America in the pockets of anyone who carries money with them. Perhaps the next bill might require all teachers to have the phrase tattooed on a prominent body part. Just kidding…kind of.

The GOP long game education reform plan is all just a part of the bigger plan to officially to turn America a Christian nation. This is the main reason far right wing Christians continue to support Donald Trump despite everything else, they understand all about this long game effort. The only thing standing between them and success is the Constitution. Don’t think for a moment that changing the Constitution isn’t the last step in this long game plan.

As it stands now, if you allow public tax vouchers to be used to send kids to private Christian schools, you would also be forced to allow the same for other, non-Christian religious private schools. If the Supreme Court rules in favor of vouchers for Christian Schools, get ready to see new schools pop up and challenge the system–Islamic schools, Hindu schools, Buddhist schools, Atheist schools, Church of the Flying Spaghetti Monster schools, you name it. When that happens, you can bet your bottom dollar that the GOP will suddenly have a very different take on vouchers. That’s why they’ll come after the Constitution. For their plan to come to complete fruition, they simply must do away with that pesky Establishment Clause of the 1st Amendment.

Mark my words, that’s the next step. 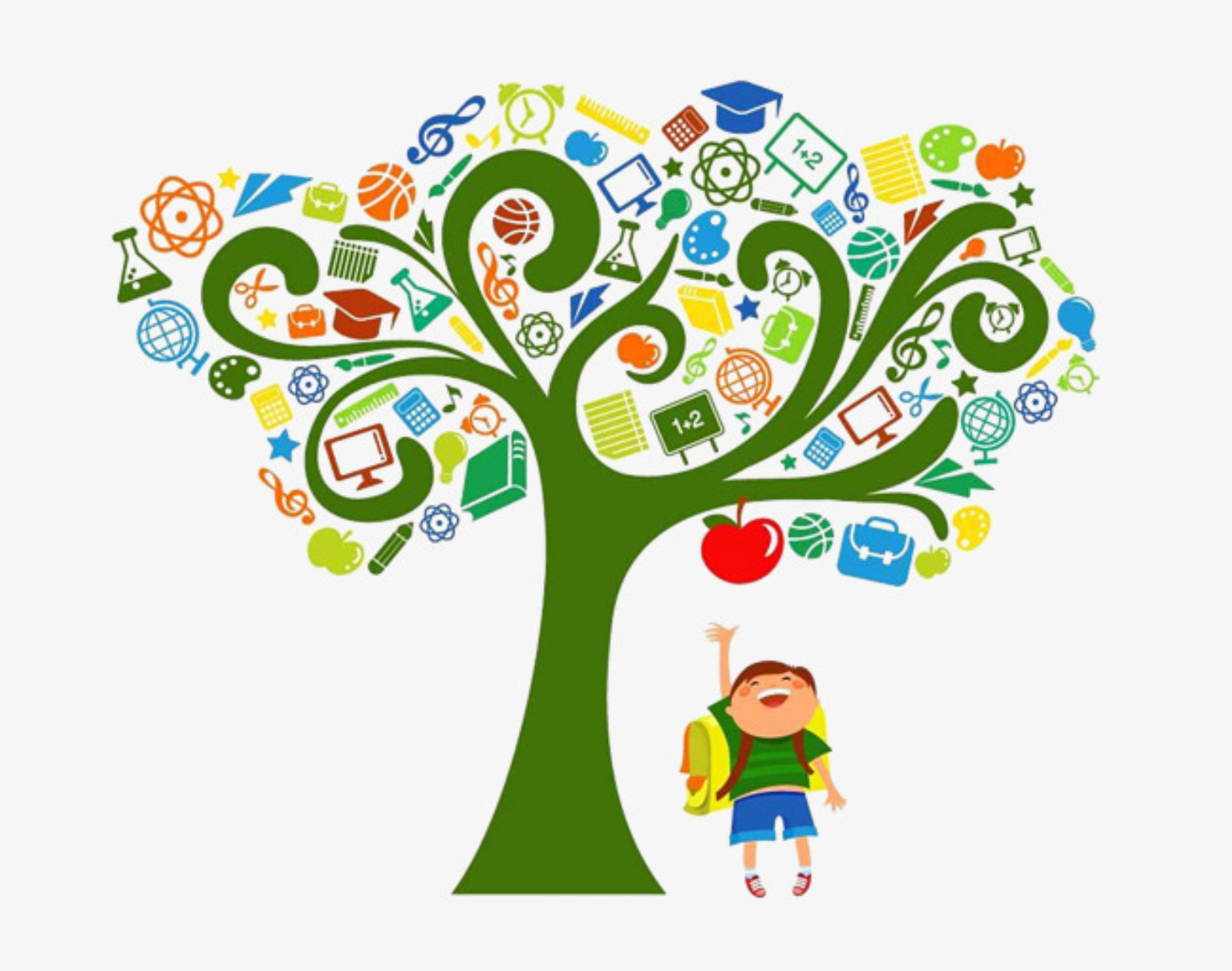 Please consider making a donation to help defray the cost of maintaining this website and to help keep it free of advertising. You can donate in increments of $2.00 below. Thank you!

4 Replies to “The GOP Cares About Children, So Long As They Are Christians or Have Money”