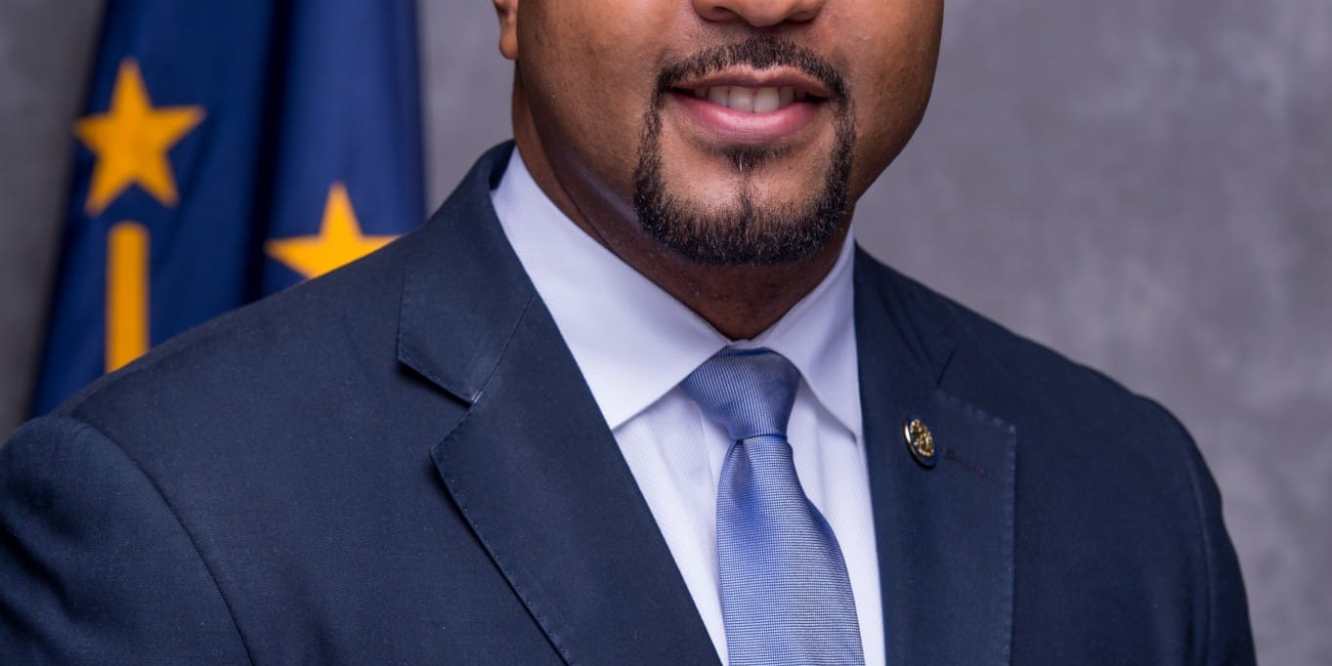 You had the opportunity to witness first hand an incredible show of strength and solidarity outside your place of work on November 19th. You chose not be be there for that. None of the assembled 20,000 teachers clad in red that day were the least bit surprised by your absence–offended perhaps, but not surprised. But you saw and heard the resounding message brought by that throng through the reports by your colleagues who were there or in the tremendous media coverage of the event. You had the opportunity to take that message to heart and to immediately set to work by listening to the sage advice of professional educators and using their experience to work towards undoing 15 years of horrendously damaging education reform policy that has brought public education in Indiana to the brink of ruin. You had that opportunity dropped in your lap and you cast it aside like garbage. You immediately started sending signals that you plan to forge ahead with business as usual. You tout your increased spending on education without so much as a thought to the fact that the way that money is dispensed is the most inequitable system imaginable. You speak in vague terms of taking a couple of years to study the problems with teacher pay. You say you need to search for ways to find the money to fund teacher raises (claiming that it would take hundreds of millions of dollars) and ensuring that school districts “direct funds to salaries.” I can save you two years and solve those problem for you in two easy steps, and I don’t think it would cost anywhere near hundreds of millions of dollars. Here’s what you need to do (and do it tomorrow, if not sooner):

2. Immediately reinstate the graduated pay schedules that used to allow teachers to progress up their district pay scale for each new year of service.

Those two steps alone, so simple, would alleviate a ton of the problems we’ve seen arise in the last decade since the graduated pay scales were taken from us. It would help newer teachers begin to catch up instead of hovering for years around their paltry starting salaries and it would almost certainly improve the teacher shortage crisis by keeping teachers from leaving in such steady and frightening numbers. Governor Holcomb, you and your colleagues stripped away school districts‘ ability to “direct funds to teacher salaries 10 years ago when you eliminated our graduated pay scales. I’ve been screaming this to anyone who will listen for years, but I end up preaching to the choir because people like you, Governor Holcomb, have their heads buried in the sands of partisan politics. You couldn’t even be bothered to show up to see the largest demonstration Indianapolis has seen in more than 20 years.

Do you know who did show up for that rally, Governor Holcomb? Your opponent in the 2020 gubernatorial race, Senator Eddie Melton. Not only did he show up, he was clad in red. He’s listening to educators. He has a solid plan.

Governor Holcomb, if you won’t listen and act to reverse the terrible education reform policies that have crippled us, that’s fine, we’ll just move on. Eddie Melton has our backs. You saw what happened to former Indiana Superintendent of Public Instruction, Tony Bennett, in 2012. You saw an unknown upstart, Glenda Ritz, shock the world and not only topple the much better-known and better-funded Tony Bennett, but receive more votes in her superintendent race than Mike Pence got in his victory in the Governor’s race. That incredibly inspirational example of grass roots democracy obviously embarrassed and angered you and your colleagues because, under Pence, you went directly about thumbing your noses at the will of the electorate by creating a whole new state board of education and stripping the duly elected Secretary Ritz of most of her power. Then you managed to insure never to be embarrassed like that again by fixing the game and making the state education superintendent position an appointed one. My god, how slimy that made you all look. You pushed this former moderate Republican right across the political spectrum with those moves, I can assure you of that.

Governor Holcomb, you had your chance. You’ve made your bed and you will lie in it. Like in 2012, the friends of public education across the Hoosier state have begun to organize and mobilize. Many thousands will now go to Eddie Melton’s website and read of this fine, inspiring, Christian gentleman’s plans for Indiana. Many will do as I did earlier this morning by making a donation to Mr. Melton’s campaign.

And many will do as I am about to do right now as I officially endorse Senator Eddie Melton to be the next governor of the great state of Indiana. 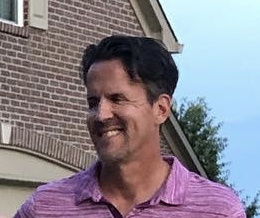 It costs money to maintain this site and keep it ad free. I can't do it without your help. Please consider making a donation in increments of $2.00. Thank You!